In the early 20th century, the scientific community of multiple countries began experiments in nitrogen fixation into ammonia as the basis for other compounds that began to be used in agricultural sector and chemical industry in response to the growing concerns about lack of food due to rapid growth of the Earth’s population. Vast territories of our country that were not completely suitable for agriculture required significant amount of fertilisers and nutrients that are safe for the soil and the environment. In the 1960s, in order to solve the issue, negotiations started on supply of equipment and arrangement for domestic ammonia production in the country.

That was the beginning of Togliattiazot history. 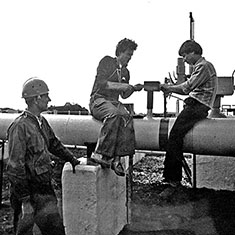 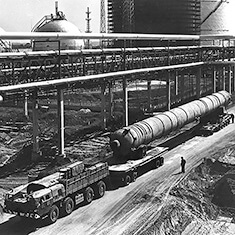 Starting from the early 1980s, production facilities have been built and commissioned at the enterprise using the latest technologies. The output of new production has been increasing in response to the needs of domestic agricultural producers and as per the agreements with foreign partners. The supplies to the latter are performed using the unique 2400km long ammonia pipeline. 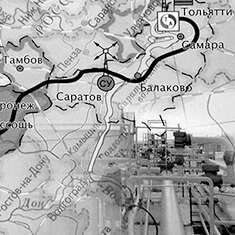 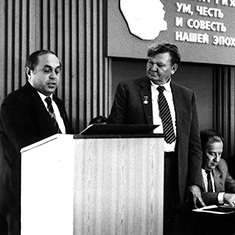 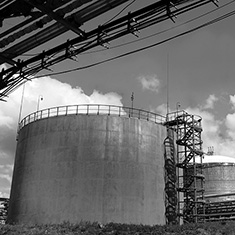 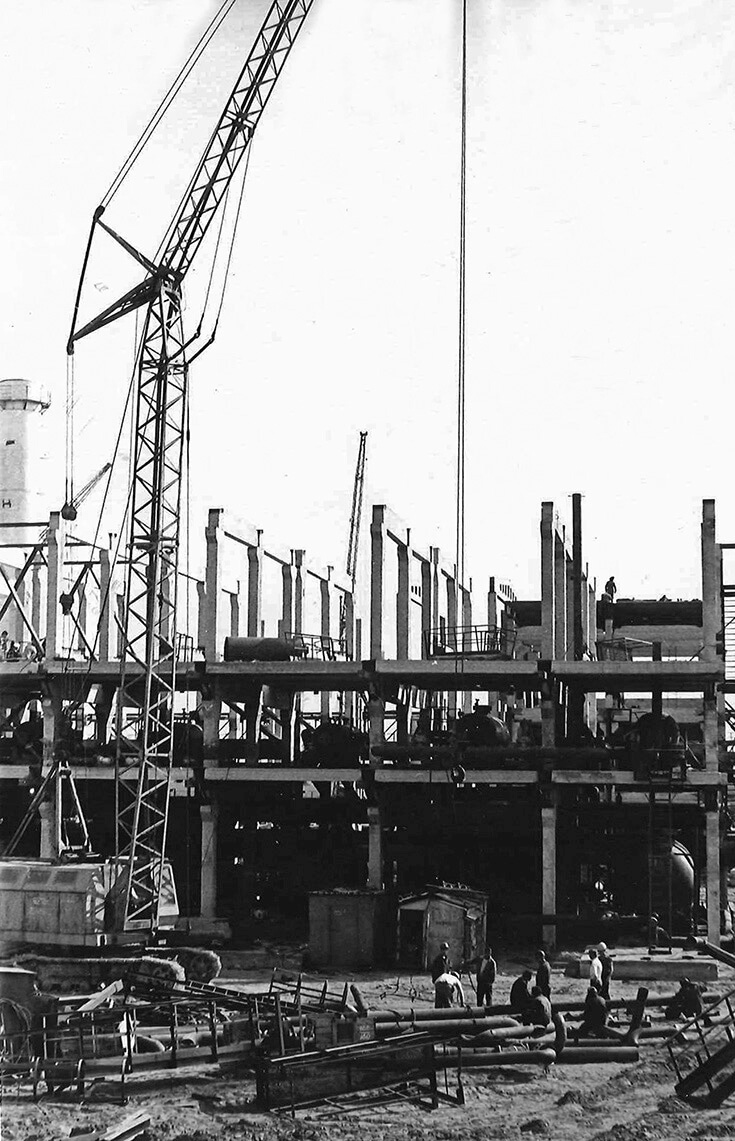 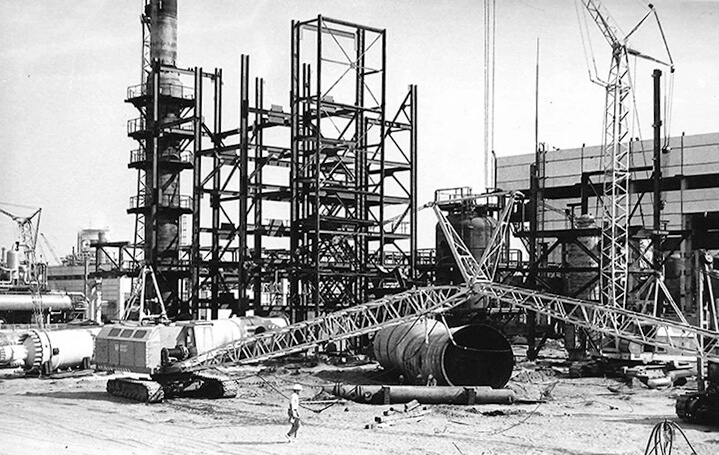 During the time of changes, Togliattiazot personnel were led by Vladimir Nikolayevich Makhlai ( see the bio ) who took charge of the enterprise in 1985. During the transition period, the ownership of the enterprise was changed followed by production diversification. Construction materials workshops were established in order to meet the market needs. Creatine kinase was added to the portfolio of chemical products.

1992 – PA Togliattiazot reorganised into a joint-stock companyо
1992 – at a staff conference, Vladimir Nikolayevich Makhlai elected the Chairman of the Board of Directors and the CEO of the plant
1993 – construction material production launched
1998 – creatine kinase unit commissioned 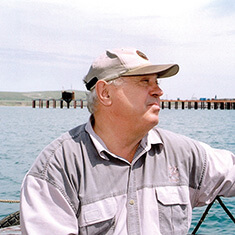 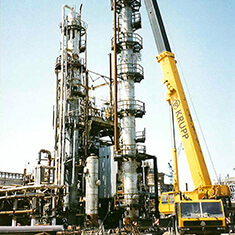 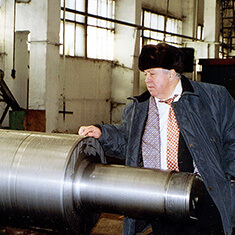 The turn of the new millennium coincided with the 30th anniversary of Togliattiazot. Reaching this milestone combined with rapid economic development of Russia in the early 2000s required implementation of new technologies, modernisation and expansion of production capacities in order to meet the global demand. The idea was reflected in the comprehensive modernisation program approved in 2012. In the early 2000s, Togliattiazot began implementation of a major infrastructure project that involved construction of ammonia and carbamide transshipment complex in the port of Taman on the Black Sea shore.

2003 – construction of a port launched in the Krasnodar Territory launched 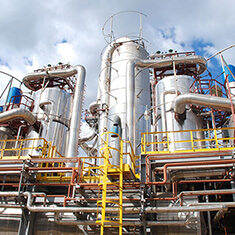 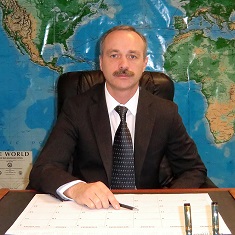 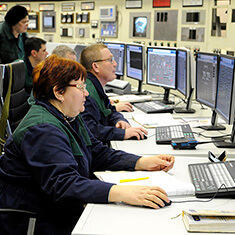 Modernisation of production and new economic environment required renewal of the top management. Thus, Vyacheslav Valeryevich Suslov was appointed the new CEO of Togliattiazot. Using his experience and the best practices, Mr. Suslov was able to secure a positive balance sheet for the company and continued the modernisation process in terms of both technical and managerial aspects. 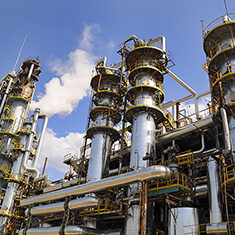 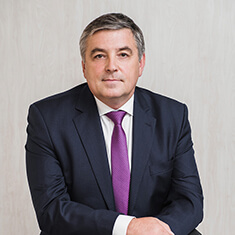 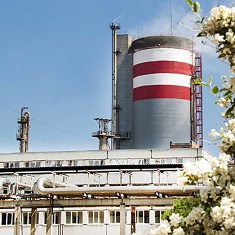